As mobility designers, one of the best parts of our job is seeing the products we design with our clients out on the road. And here in the Netherlands, a country where nearly everyone rides a bike, the Yepp child bike seat is ubiquitous. Granted, with a distinct shape, an array of colors and striking material, this product is hard to miss.

But while we’re used to seeing our designs out in the real world, it’s far less often that we get to see our designs published in print. Now, Michel Krechting, the former owner and CEO of GMG, is releasing a book about the game-changing design as well as his insights into the design management process and entrepreneurship. 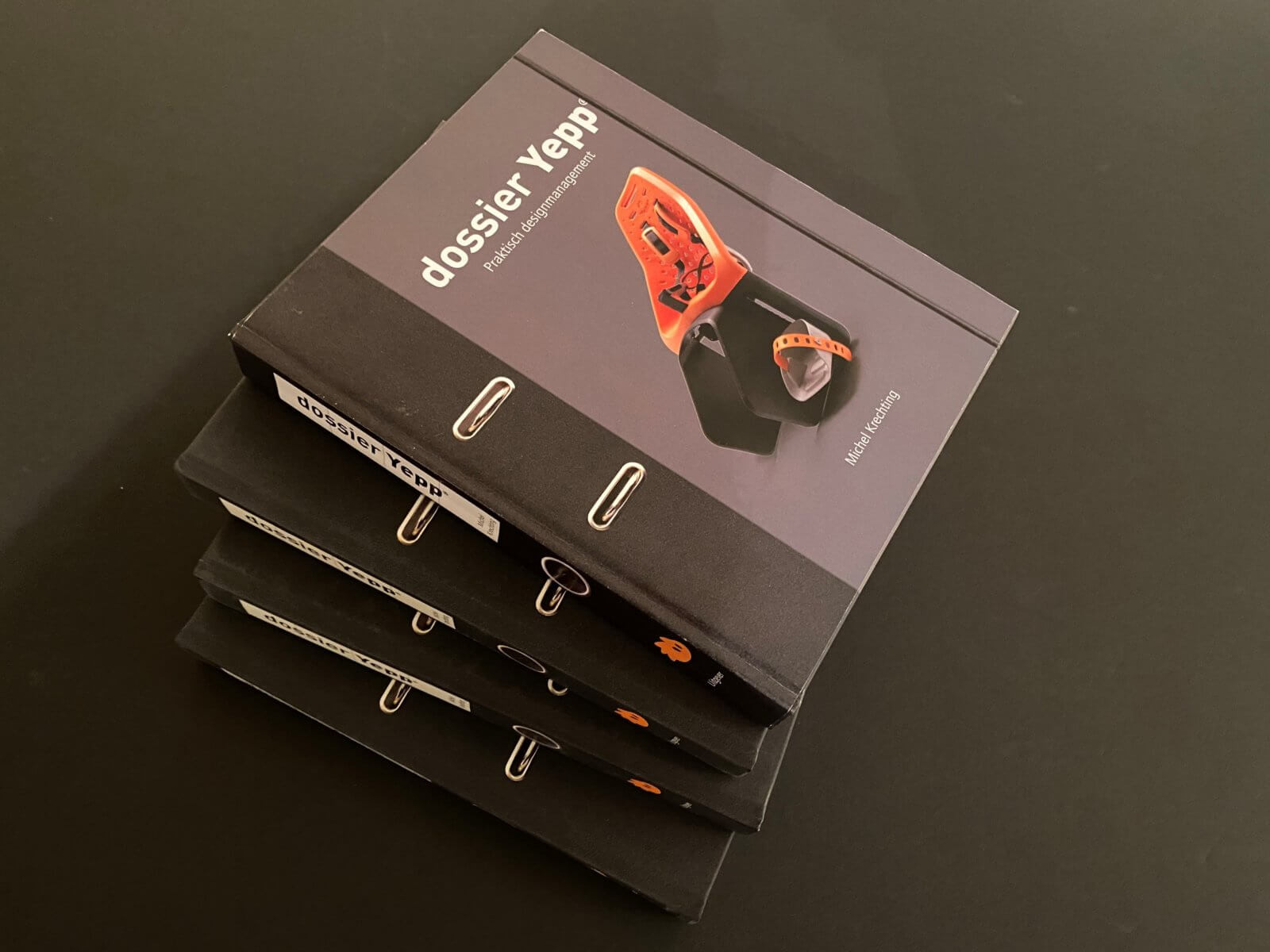 We have a long history with Michel, one that he explains started decades before we ever began working on the Yepp. “Peter van der Veer (the founder of MODYN, formerly Vanderveer Designers) and I went to school together. While our careers were totally different, we would meet at events about design throughout the years, and I knew he had experience in mobility. So when I wanted to acquire GMG and make child seats, I knew that we had to introduce new, state of the art seats. And I knew Peter was the only guy to help me do that.”

In 2007, Michel approached us to work on the seat, and the design process began the following year with the goal to launch the Yepp at the bike fair in 2009. A unique project in many respects, we even worked with Michel on a partnership and royalty basis, allowing the savvy CEO to free up capital.


“What was different about MODYN was that they were very specialized in mobility. Their way of cooperating was also with two feet on the ground: practical and driven by motivation and expertise. And of course, in my case, comparing to other design agencies, they were very willing to support me in my goals and ambitions,” Michel explained. “Having this mutual interest, in that sense, MODYN was also cooperating as a co-investor in building the business with GMG. And that was really different and beneficial to the product, but also growing the business.” 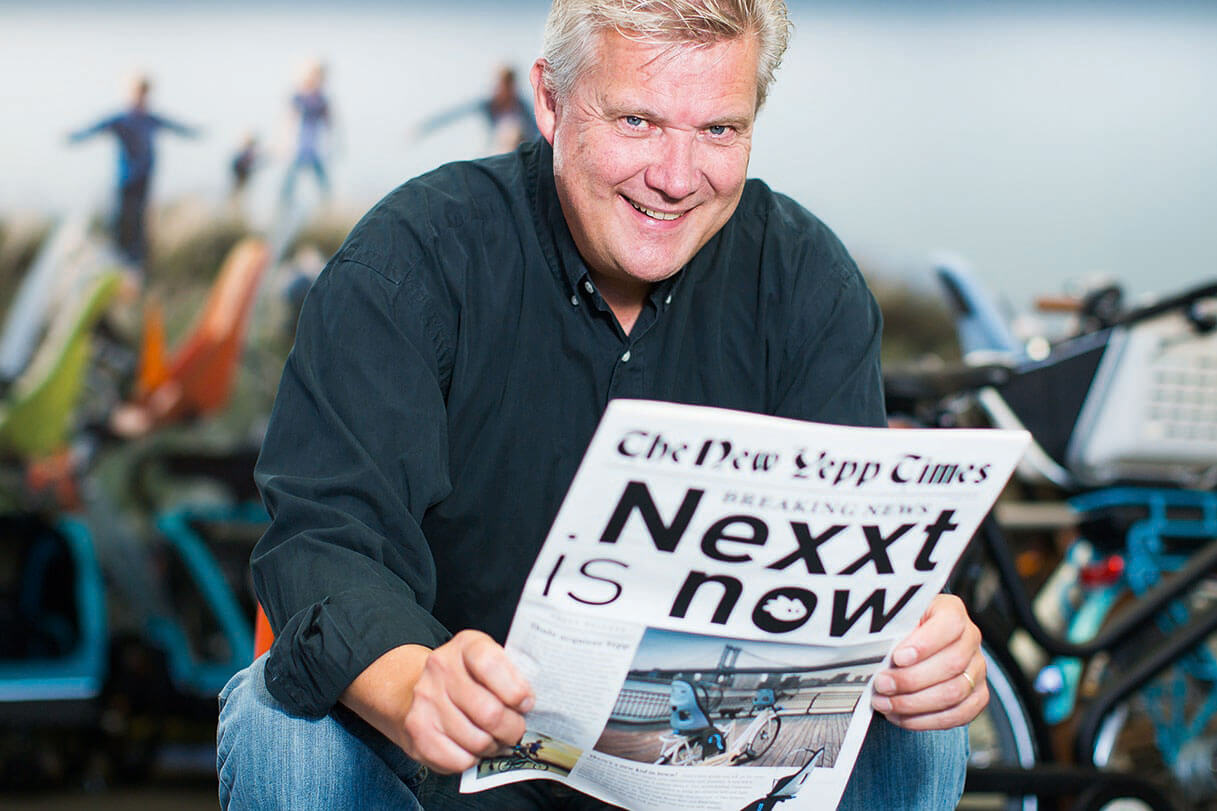 Over the course of 12-months we worked closely with Michel to design a bike seat that would totally shake up the market. “I am a designer, but not for this seat,” Michel told us. “This is MODYN. I gave them the full freedom to come up with the best design and concepts. And they were always showing me new ways to look at things and surprising me with new ideas, which I loved. Then it was up to me to come up with the design we would continue with.”

With the Yepp, one of the biggest innovations was the use of Ethylene-Vinyl Acetate, also known as EVA, which is a soft rubber like material that we’d scouted at trade shows. When we presented it to Michel, he told us that he immediately knew this was it. “I thought EVA was striking and I was totally enthusiastic because I knew this could make the difference between competitors and GMG. And later on, it turned out to be true, and the market picked it up easily. It was a totally disruptive design compared to what was being presented at the time, and this made all the difference — even until today.”

In his upcoming book, ‘Dossier Yepp,’ Michel takes readers through everything, from the design choices we made along the way to innovation, managing the process and the tough choices in between. A book for entrepreneurs and designers, seekers and students alike, the book not only outlines the history of the Yepp, but the biggest lessons Michel learned along the way.

Since working on our design for the Yepp, this highly-awarded child bike seat has become one of the most revolutionary and well known bike seats in the Netherlands, Denmark, the USA and 130 other countries. All these years later, we’re still proud of this design and smile when we see it in our own neighborhoods as well as cities around the world.

We want to thank Michel personally for being such a great partner and support to MODYN throughout the years. We’re incredibly excited to see his book hit the shelves and to share this accomplishment with you all. The original Dutch version of the book goes on sale March 1, 2021, but is available for preorder now at any of your local book shops as well as via Bol, Ako, Bruna and Haystack. Be sure to keep a close eye on Michel’s website for news of the English version, coming out later this year.

The book is available here. 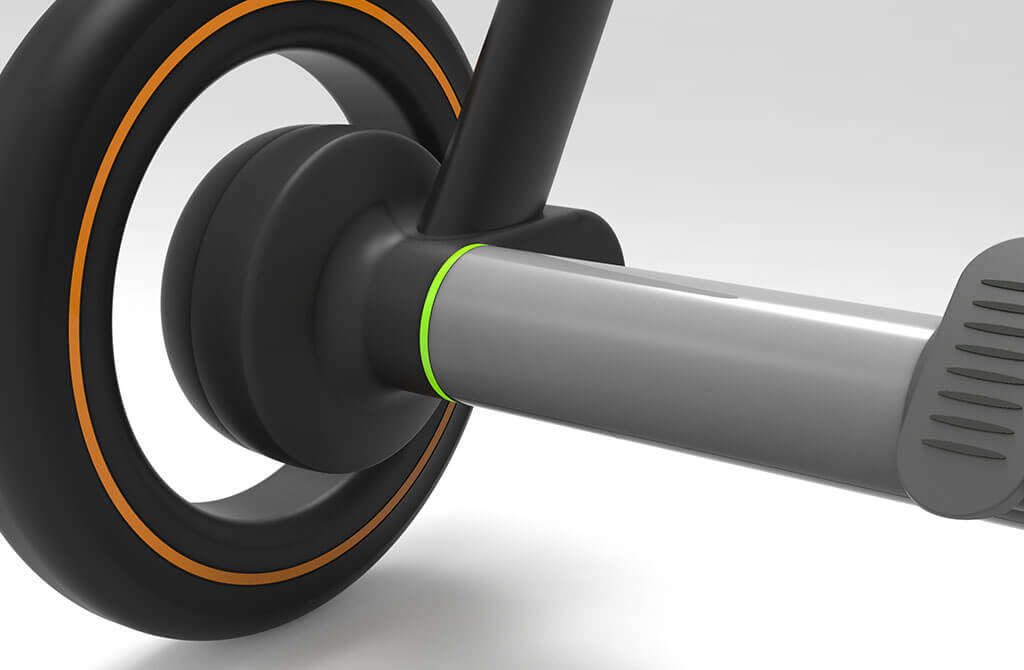 What E-Strollers Can Learn From E-Bikes 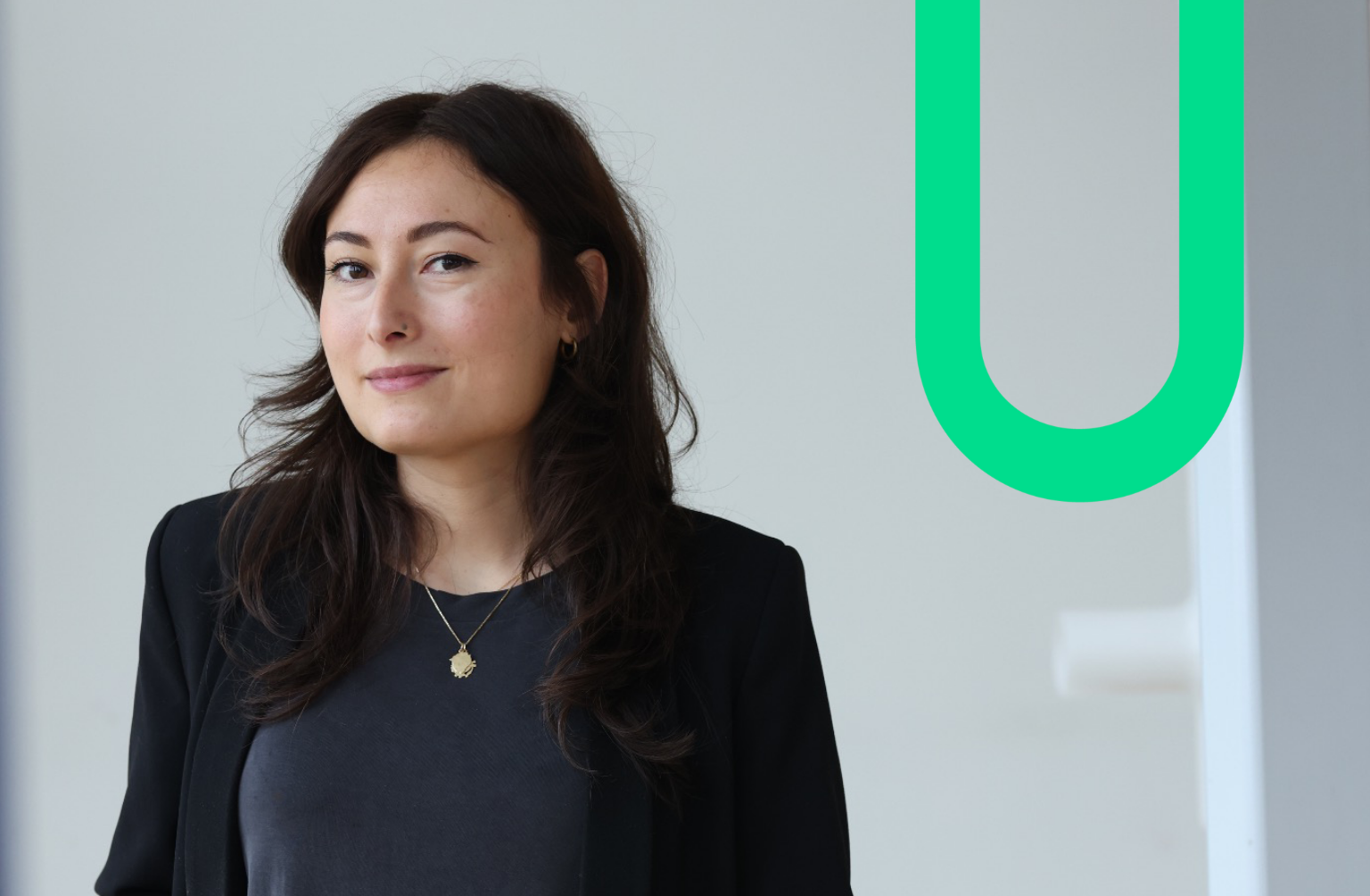