It probably goes without saying that the mobility products we work on have real life applications. However, we also work on the futuristic — the hypothetical. We call these ‘vision projects,’ and they’re designed to inspire our client’s business and product line trajectory. Working outside the confines of trends, technology and our everyday reality, we help our client’s design for the future.

So when Gazelle, our client of over 30-years, wanted to do a vision bike, we were excited. Much of our work with the iconic bike brand has always been to help them balance their heritage with the need to modernize. But, this would be the first time we worked on something totally visionary — the bike of tomorrow. 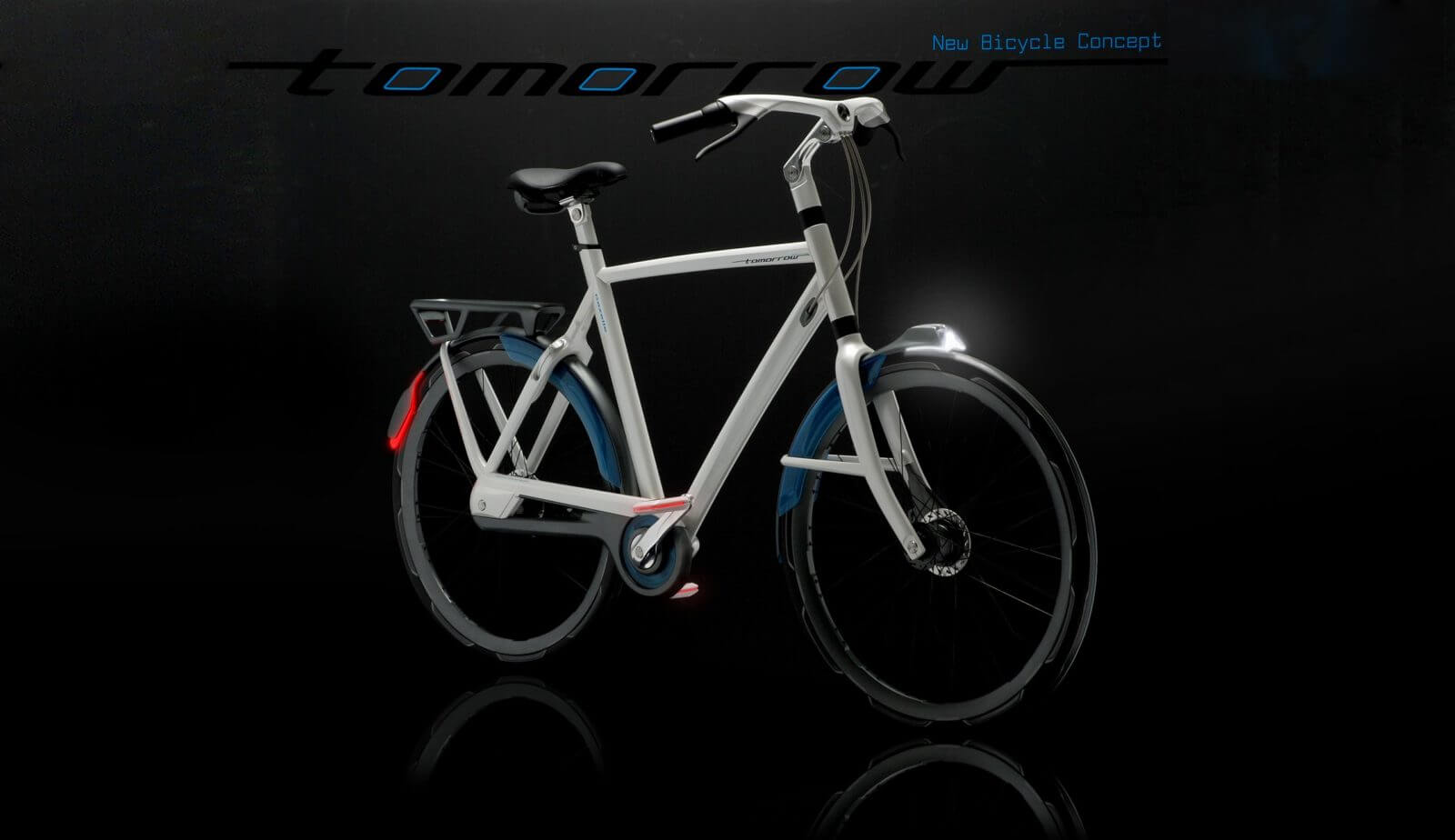 In order to go forward, we first had to step back. Where is Gazelle going? And what fits with this direction? We decided we wanted to create a bike that was totally integrated, where as many essential parts as possible were fused into the design itself, like the design of a car or laptop. At the time, no one was doing this in the bike sector.

So instead of break lines that stick out of the handlebars, we integrated them into the frame. Lights that were once fastened to the frame were built into it. Nuts and bolts were made flush, allowing the bike to appear totally streamlined. Our team also added an extra riser to lift the chain, giving the bike a more dynamic feeling thanks to a more compact gear system.

“They made something which was realistic, yet challenging,” Maarten Pelgrim, Gazelle’s Innovation Manager, explained. “What stands out about MODYN is that they not only know our market, but multiple markets and multiple industries, and they find that crossover. They came to us with interesting ideas that might be out of the box or even a blind spot. And as a design agency, that’s really valuable.” We started our design with sketches and models, eventually building a 1 to 1 model of our Gazelle Vision Bike. Today, it is actually hung in the Gazelle headquarters, a constant inspiration for the future of their brand. But, what is most exciting about a vision project, and in this case the Vision Bike, is when those elements which once seemed futuristic are actually worked into the designs of tomorrow.

“Elements of the future bike have come back in our products,” Pelgrim went on to explain. “And our most recent vision project from 2019, those will also show up in future products, too.” 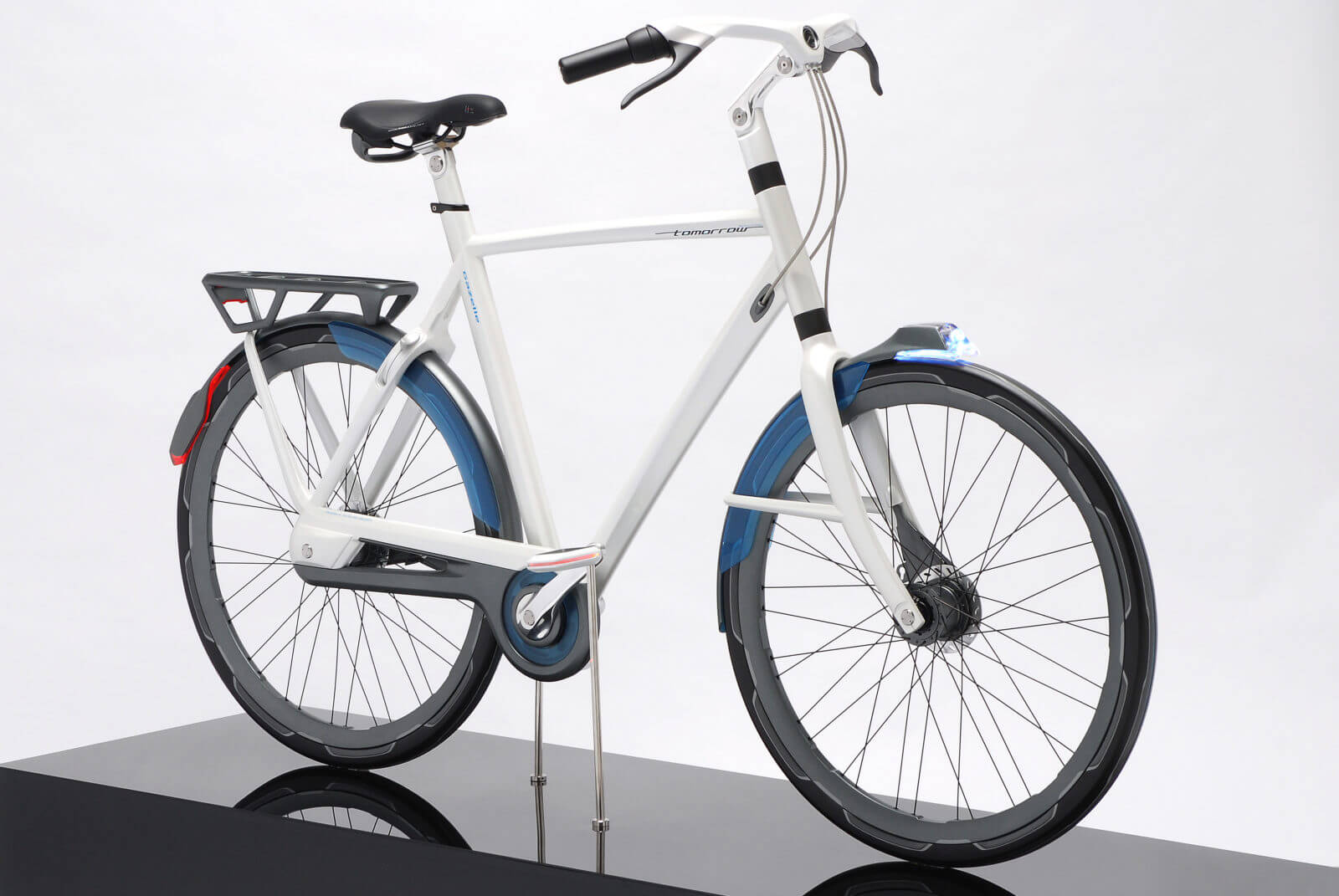 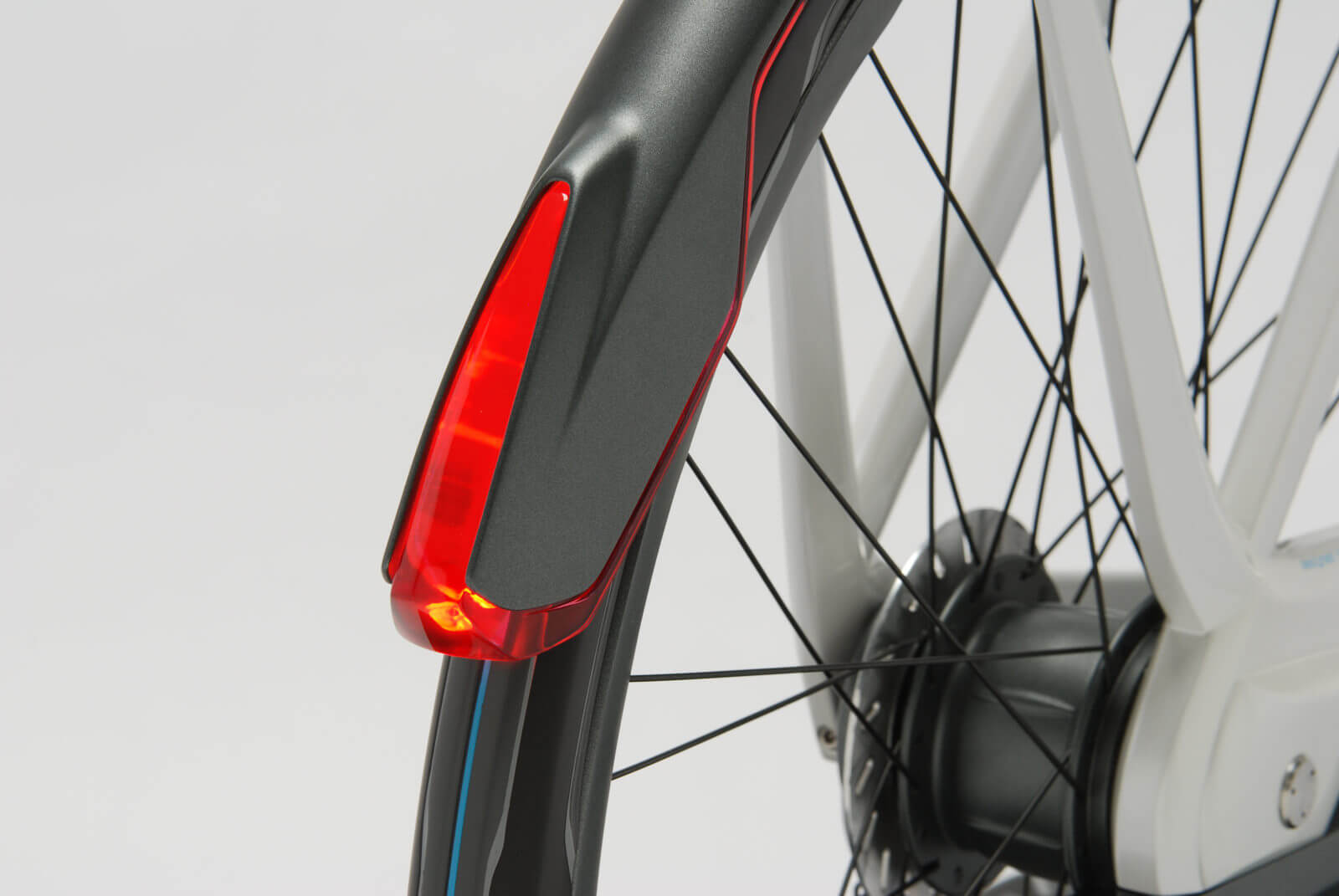 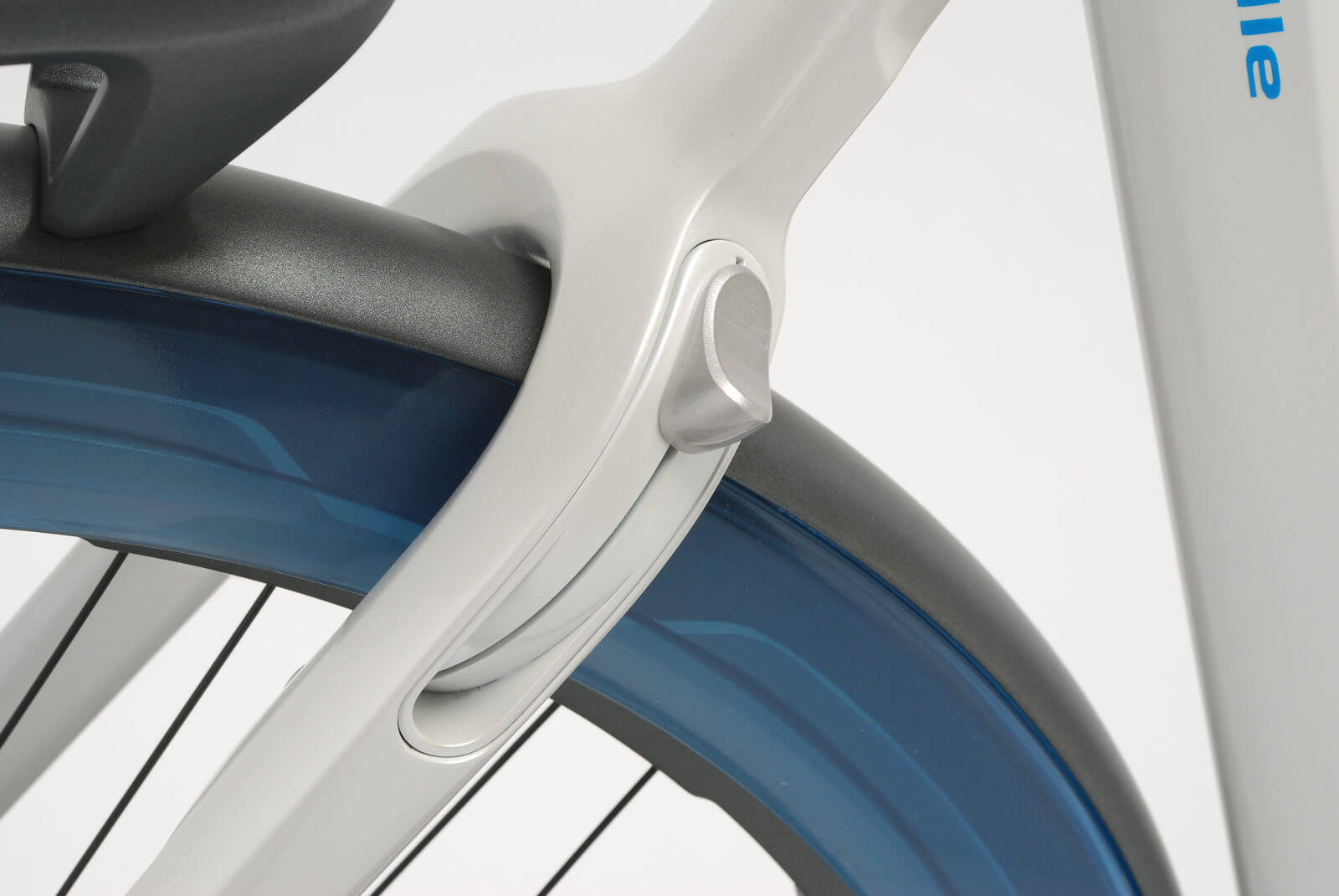 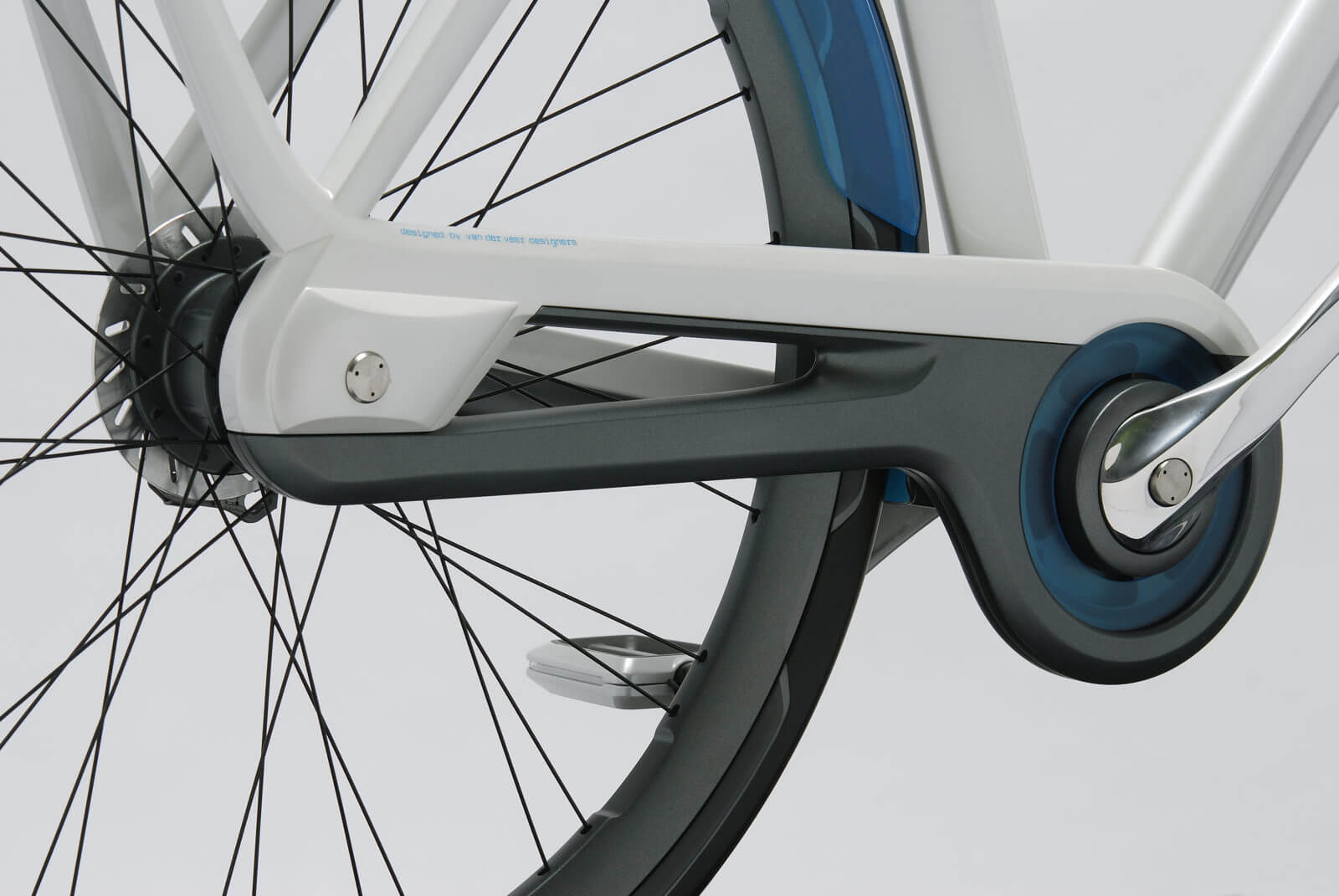 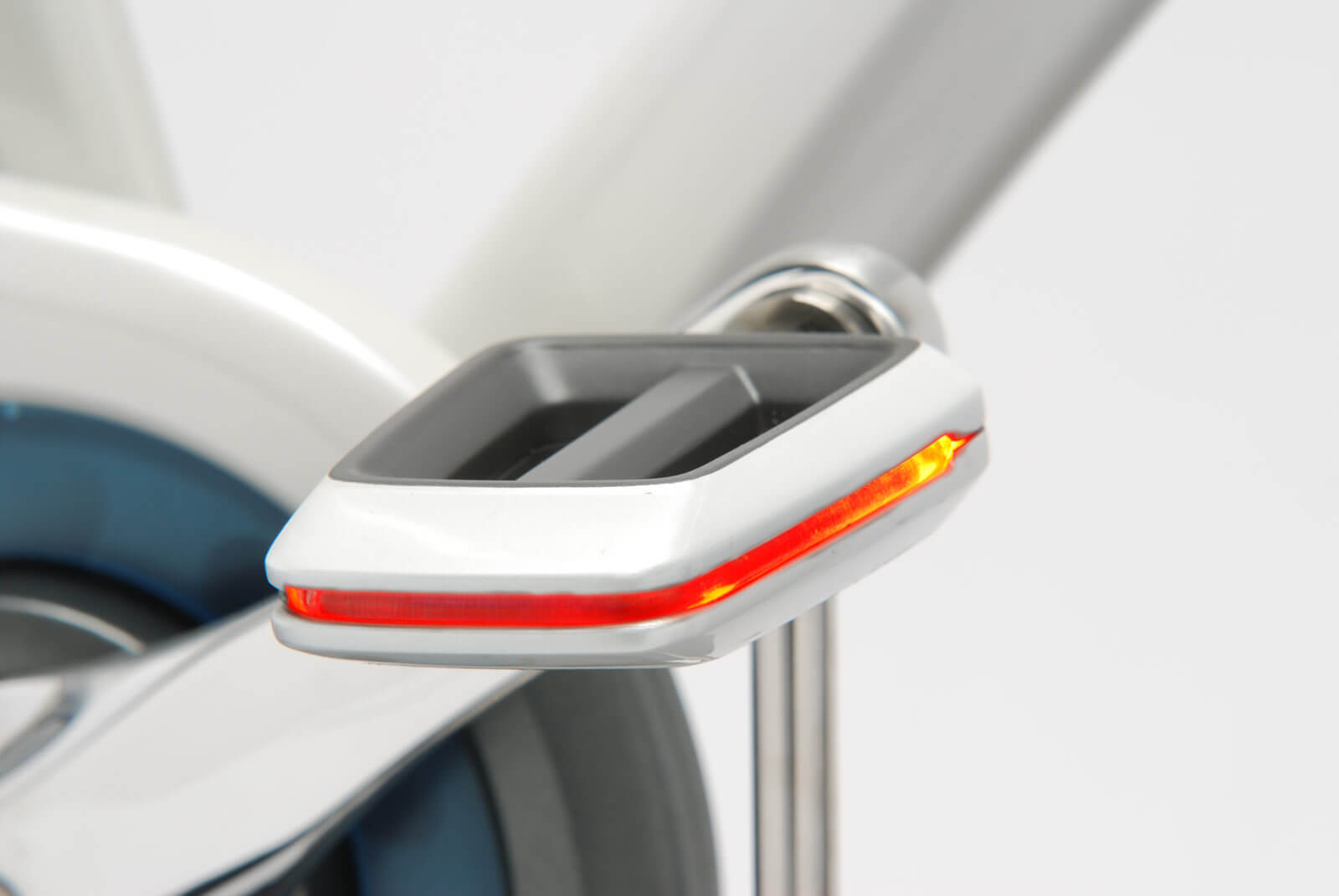 We completed the Gazelle Vision Bike in 2011, and since, Gazelle has integrated a handful of the design ideas we had into their product line. 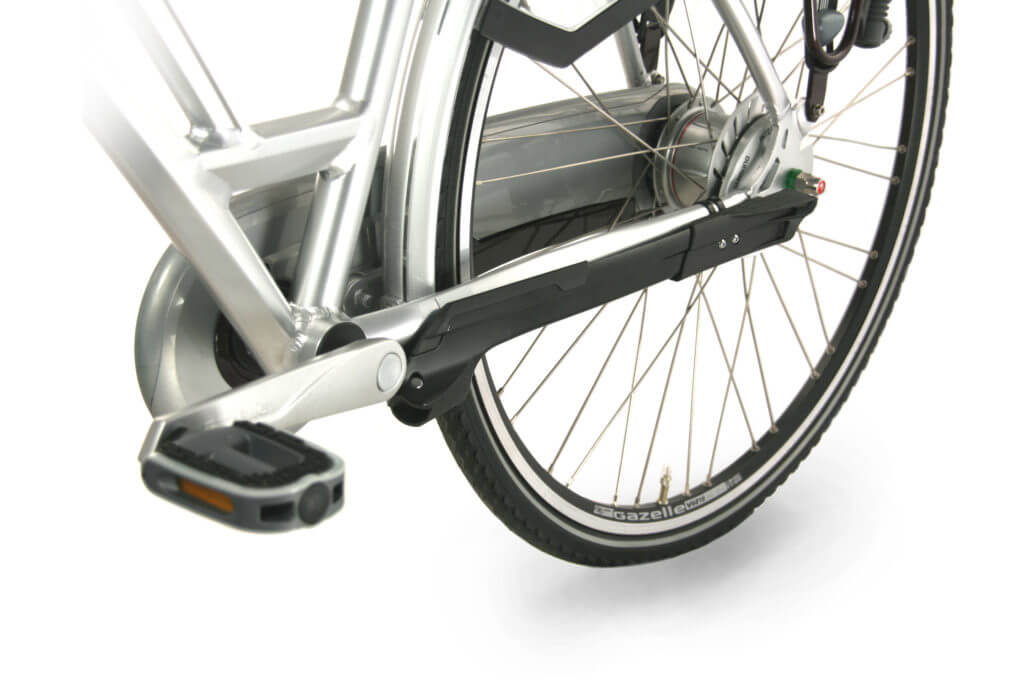 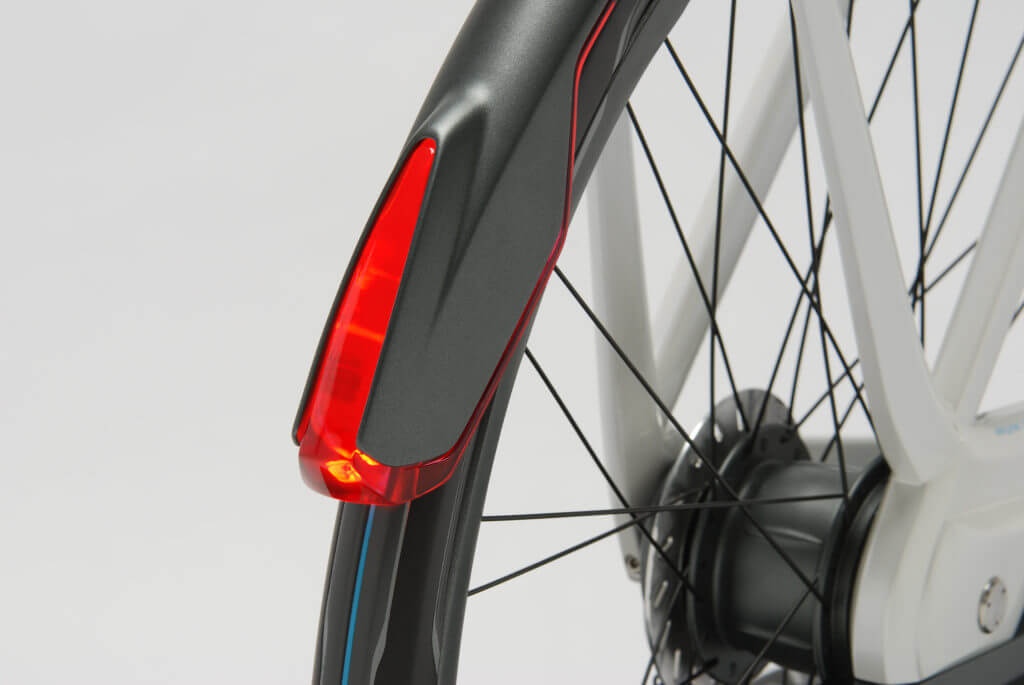 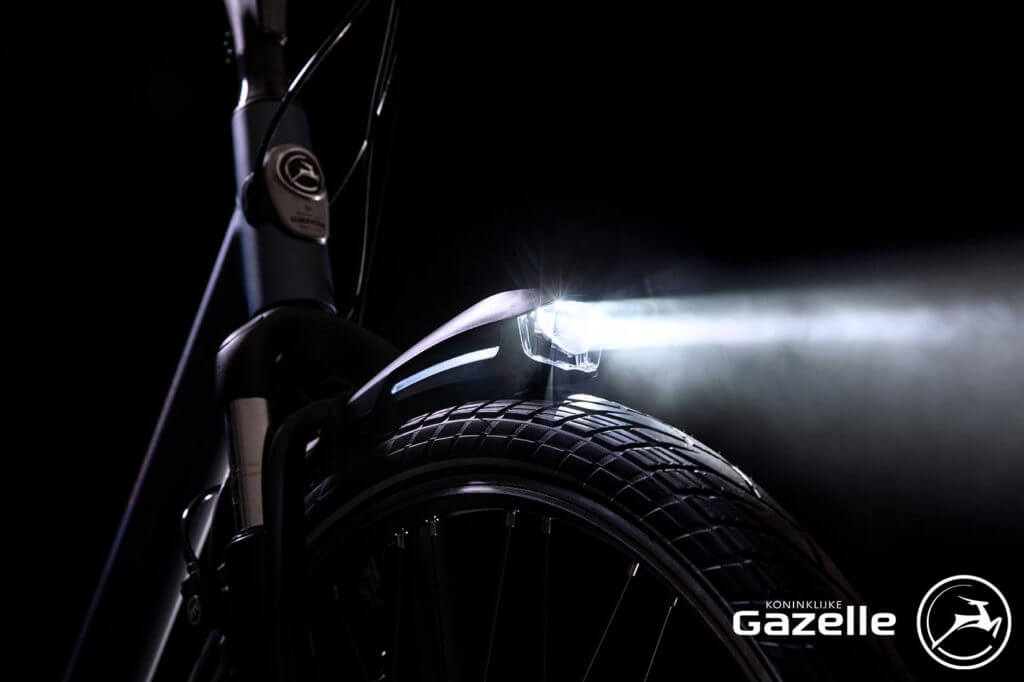 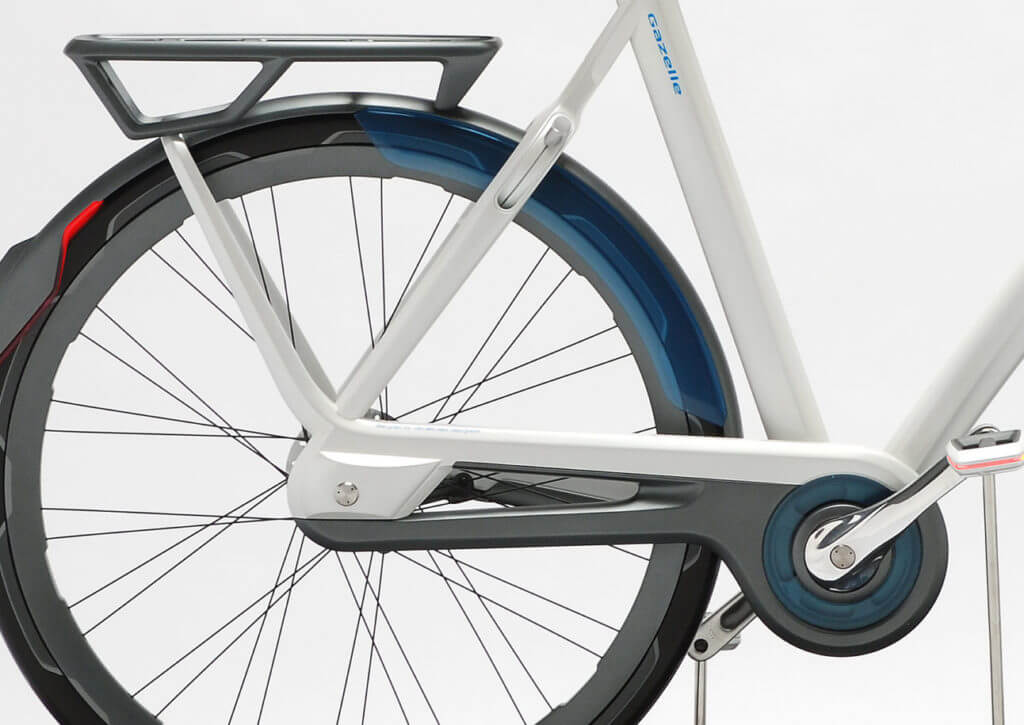 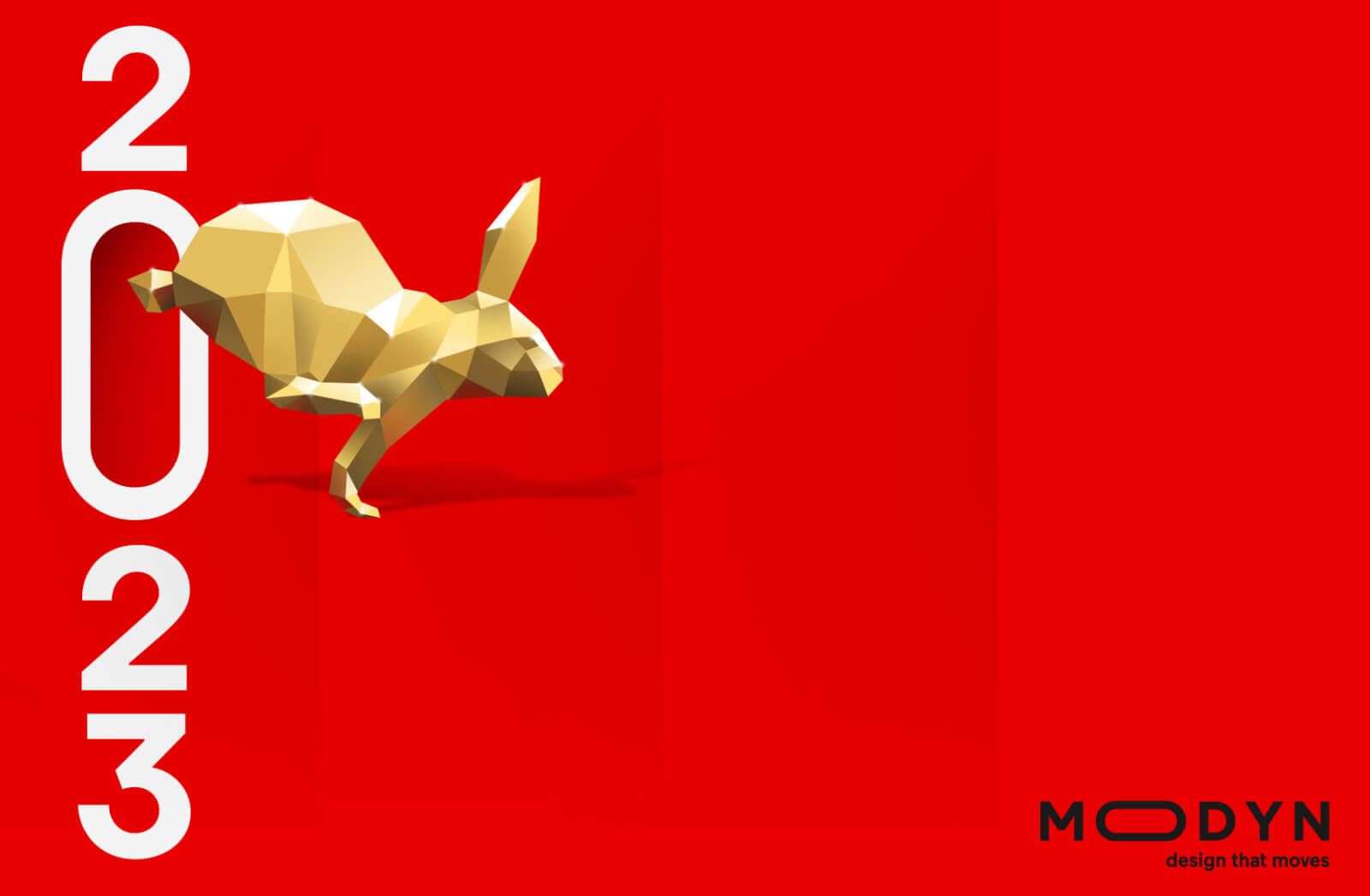 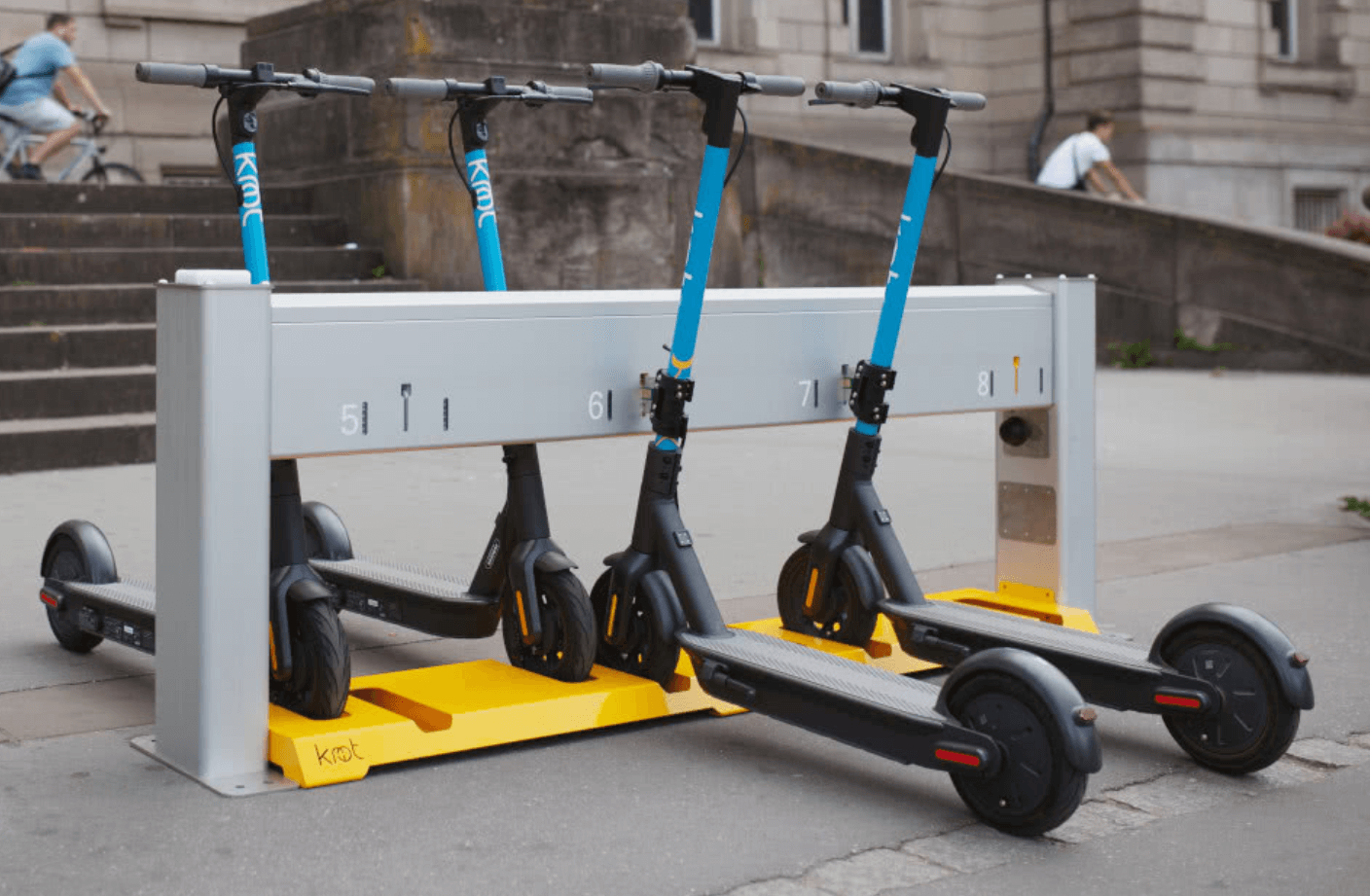 A Look Back On Our Awesome New Clients in 2022

From a micromobility company to a dog bike seat, we took on some really cool projects this year. And what it means alongside Dig, Define, Design and Develop. 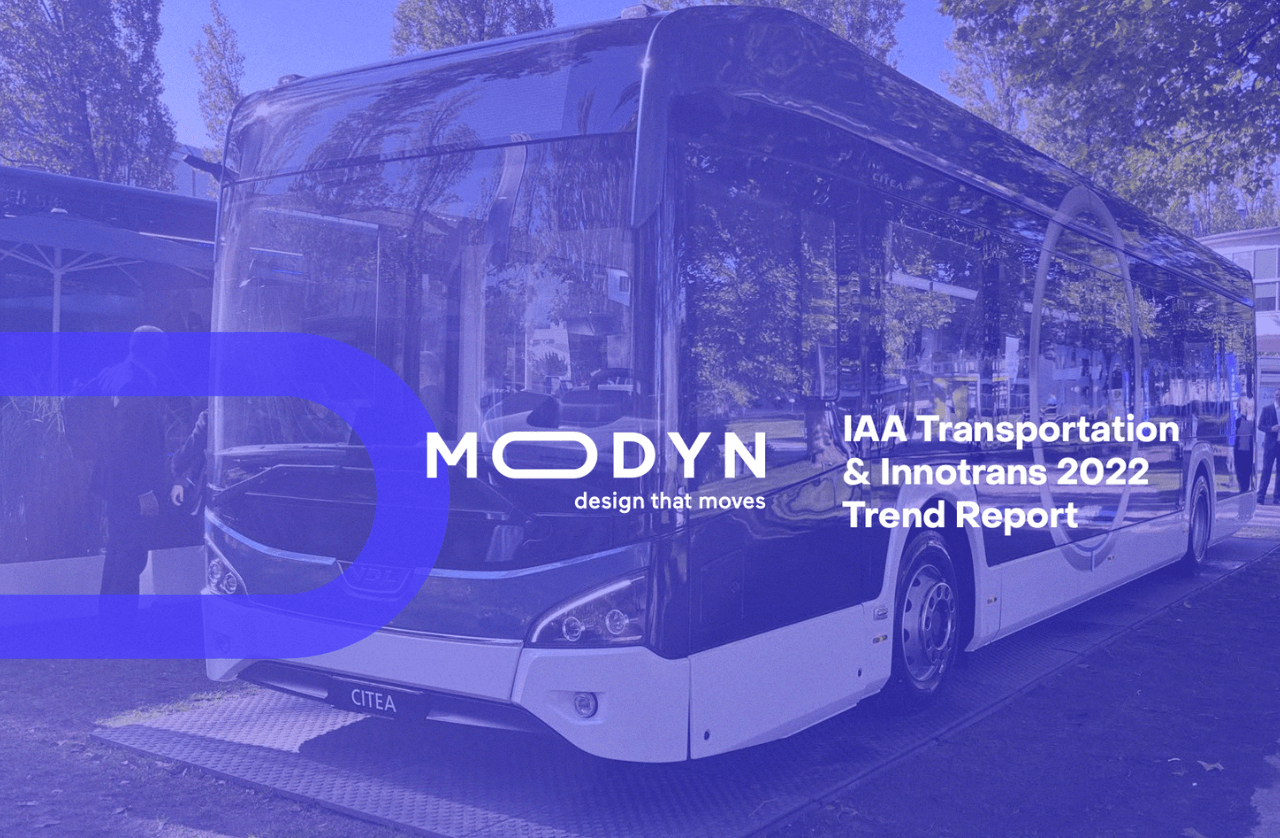 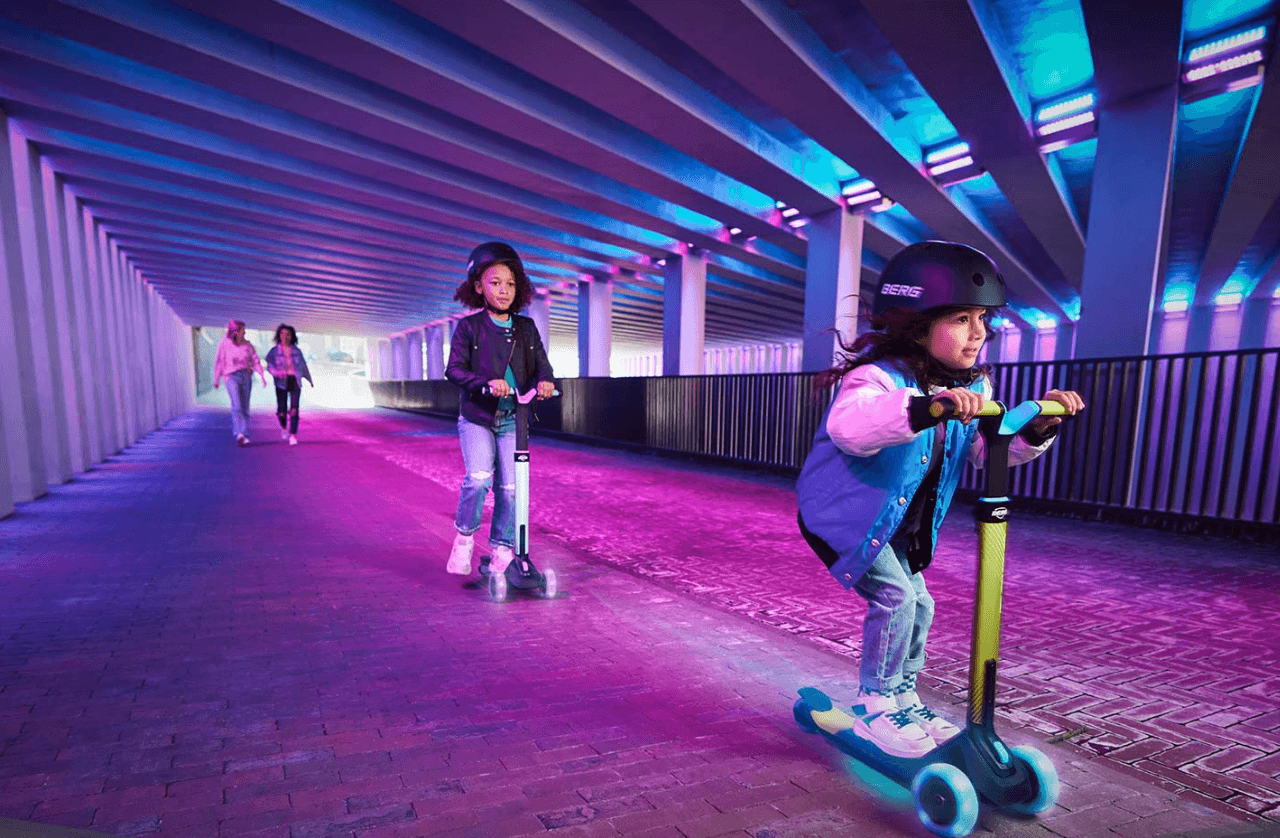 Design Sprint: Race To The Finish Line With The BERG Nexo Step

How we helped BERG steer towards a cool new product 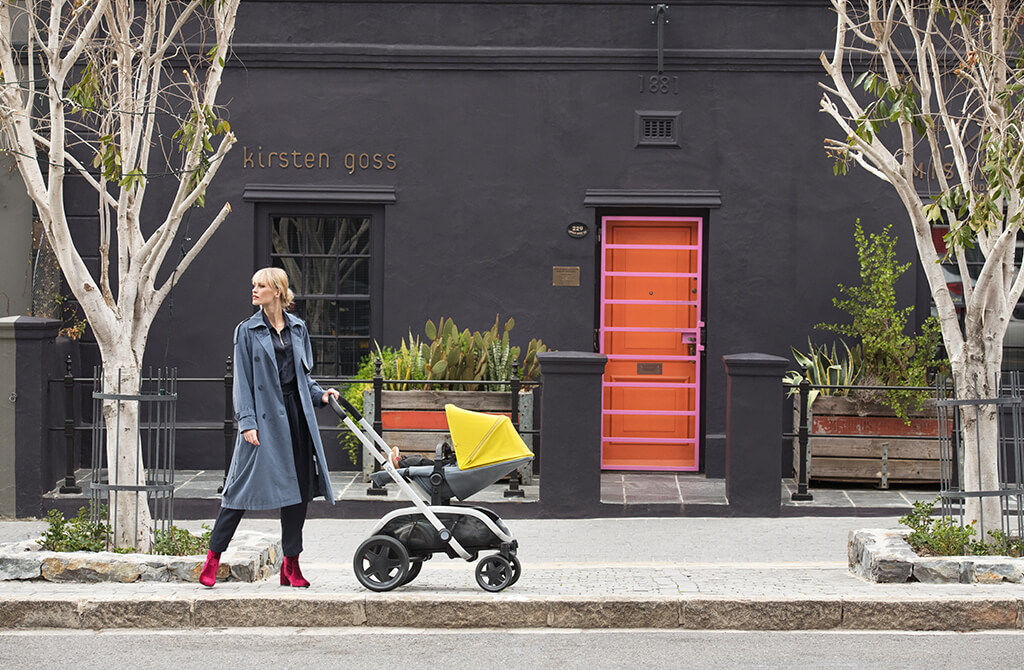 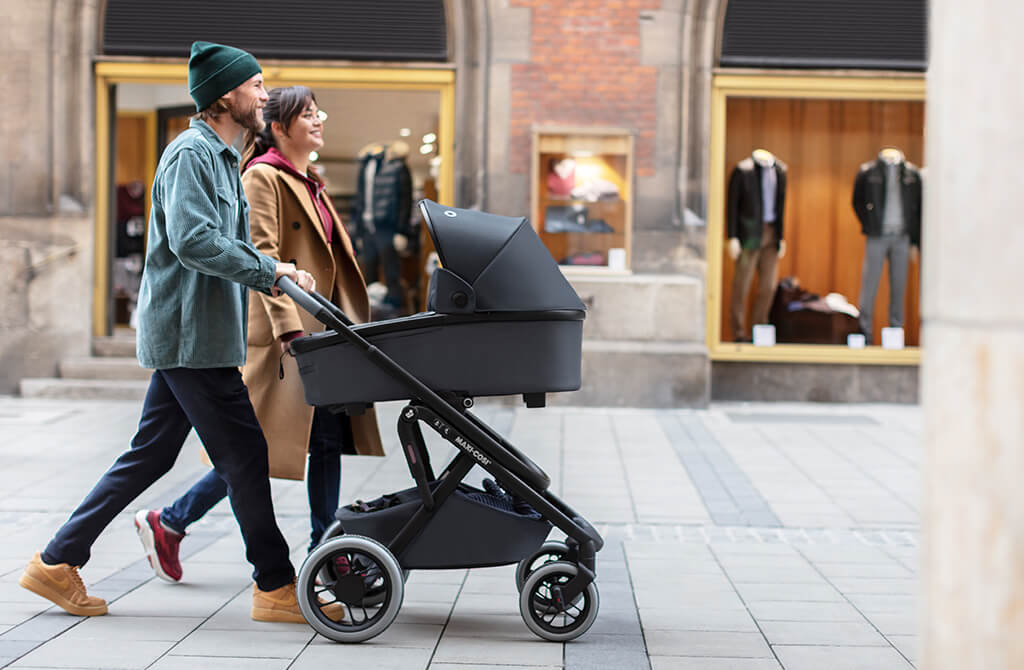